Professor Cob
It is 6:30 am on Saturday morning and I am trying not to move, least the cats see me twitch and pounce, demanding breakfast. The door flings upon and Allen barges into the room, loudly proclaiming: "I STOPPED BREATHING LAST NIGHT!!!"

It is early and I am still on the edge of sleep, so I ask the wrong question. "How do you know you stopped breathing?"

This incenses my son. "THAT'S your question?" he asks. "Shouldn't the question be WHY did I stop breathing?"

I try again. "Okay. Why did you stop breathing?" 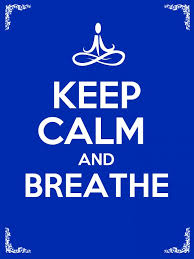 "I don't know!" he shouts and slams the door. He stalks into the bathroom where he carries on an argument for twenty minutes with whatever forces were controlling his breathing. It is clear to me that he is now breathing pretty well.

I, on the other hand, am holding my breath. Cats at my heels, I creep downstairs where Ron has been watching some early sports something or other. I click off the TV. We both listen to our son ranting in the shower. Words like "manipulation" and "television" are shouted again and again. Allen slams cabinets as the meltdown continues and the cats jump up on the couch with me, seeking refuge under a blanket.

"This is our child," I say to Ron, "and there is so little we can do." Since a hospitalization five years ago when he had a severe allergic reaction to Tylenol, Allen has abhorred anything to do with doctors or medications. At this moment, I am unpleasantly reminded of Ron's early struggles with bipolar disorder, days when our walls and our furniture suffered.

"Guess God knows you can handle it," says my husband. It may be true but after twenty years of living with mental illness, I am exhausted.

I know this episode, like all autistic meltdowns, is out of Allen's control. As Ellen Dalmayne writes in her blog "Autism Rights Together," it's never just one thing that causes the total loss of control that characterizes the autistic meltdown. As Allen has gotten older, he has gained more control over these upheavals, but we have not abandoned them altogether.

"Maybe he'll never be able to live alone," I say to Ron. He nods. "Maybe our dream of a little retirement condo is just a dream." He shrugs. We've been altering dreams for years.

Allen, who was labeled early in life as learning disabled, didn't receive the diagnosis of autism, more specifically Asperger's syndrome, until he was a young adult. It made sense, though, and explained some of the nuances about him. According to PsychCentral (2017), meltdowns are caused by faulty sensory perceptions. The overload of stimuli is so great that the brain cannot balance out all the senses. There is also the issue of mental impairment. Like many on the ASD spectrum, Allen is "low normal" on the intelligence quotient scale. He is "high functioning" and manages to hold down a full time job, but processing input overwhelms him.

The banging and the shouting have slowed by now and I hear the bathroom door open. I wait. We have come to a pivotal moment in this meltdown. Either Allen will now blame me for his inability to breathe last night or this thing--with a power all its own--will wind itself down. He continues to mutter as he stomps down the hallway and stops at the top of the steps, continuing his litany of complaints. But the tone is quieter. No walls are banged.

As Ron and I wait it out below, I recognize that this is, as Dalmayne says, "not just about a sandwich." Allen has had two other issues this week that were not within his careful control. On Monday, he thought--mistakenly-that his SSA check had been lost. And on Friday, he got a bill for his car insurance with a greater payment than usual due.

My instinct tells me that Allen did not really stop breathing last night, but lack of proper breathing can, indeed, precede a meltdown. He has learned to "stop and breathe", but it is not a technique that is working right now.

One step at a time, Allen enters the living room. "It's all television's fault, you know." I don't know, but I nod anyway. At least it is not my fault. "Television wants to turn us all into stuffed animals." To myself I think, at least that's better than zombies, but I keep my thoughts to myself.

He stalks into the kitchen and opens the freezer. I  hear the crinkling of a wrapper and the door of the microwave open. Allen turns on the kitchen faucet and comes back into the living room. "Going for coffee," he says and leaves without slamming the door.  Progress.

"No idea, "I say. "Maybe  it drowns out the voices." We both laugh. We have survived another meltdown. But out in the kitchen, feeding the cats who have come out of hiding, I recognize that I do know why he turns on the faucet after a meltdown. It's about control. A meltdown, for a child or an adult, forcefully wrests away carefully contained control. In Allen's case, he spends the work week trying to decipher social cues that are foreign to him. There are many things in his life over which he has no control. Particularly in the throes of a meltdown.

But he can turn on and off the sink. 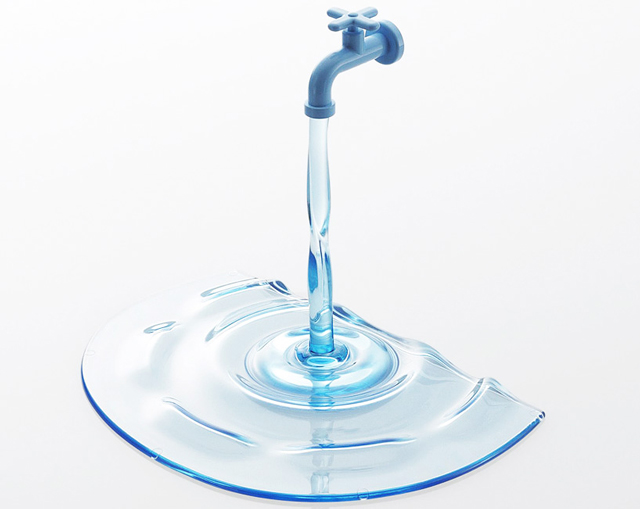 Cats fed and a cup of tea in hand, I rejoin Ron in the living room. He heaves himself up onto his walker and makes his slow way to the stairs. "Going back to bed," he says. "Too early for a Saturday." And it is too early, but there will be no more sleep for me. I will sit on the couch and wait for Allen's return, listening for repercussions. Eventually I will go up to my office and grade student essays, remaining on high alert while Allen will undoubtedly go back to sleep, the usual aftermath of a meltdown.

At the steps, Ron turns and looks at me. "Before the meds straightened me out, was I this bad?" he asks.

"Worse," I say cheerfully. "Much worse."

He smiles and heads up to bed. "You are good at it, you know."

And I suppose I am. Practice makes perfect. Just then I spy Allen, WaWa coffee cup in hand, coming up the walk. I hurry to the kitchen and turn the faucet back on.

I guess I am pretty good at it. 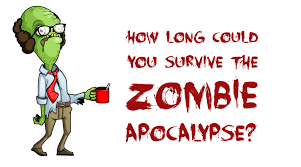 Thank you for sharing this. As a former special education teacher, I have to confess... I can \"see\" what a character Allen is. I can see your love for him too. It seems he has honed your sense of humor, over your many years of loving him. People with Asperger's can be great teachers; I'm sure your lessons were hard earned. Blessings!