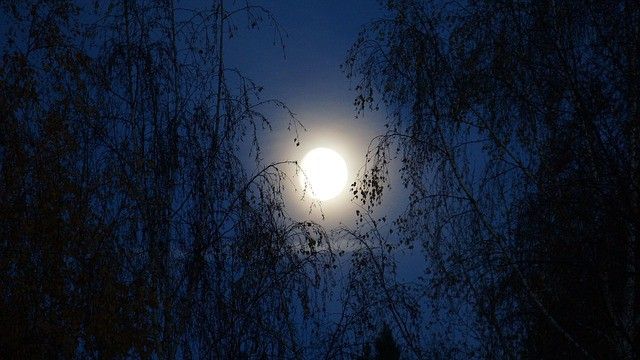 Things are getting harder and harder. I can’t bear to think of it, but I see Mom entering the last stage. I’m thinking more frequently of Hospice, particularly as I believe I’ll soon need a nurse or health professional to come in and check on Mom and advise me how to best ease her various discomforts. Mostly she sleeps all day in a very deep, profound state of sleep and wakens in early evening to begin the ceaseless talking and repetition of questions and statements that almost drive me mad some nights. This is the “Sundowner Syndrome,” wherein she gets very anxious, agitated and confused.

Last night I felt like pulling my hair out. She started calling out for her Mama and Daddy, over and over again with increasing urgency. I have to tell her they are not here, they are in Heaven. “You mean they died?” She’ll ask yet again. “Well I thought I could call to them and they’ll come down here.” (That was the first time she’d said that). So I’m trying to discover the meaning in these statements, which in many ways can make a lot of sense when you consider her state of mind.

“Mama! Daddy! I’m dying. Come help me!” Over and over as if she was alone and I was not even there. Can you imagine how I’m feeling where she keeps saying this? If I don’t respond in some fashion she’ll repeat this louder and louder as if she’s truly convinced no one is in the room and she’s all alone, whereas I’m sitting right next to her on the sofa. Last night this went on for four hours. I had to give her an Ativan tablet which I hate to do, but it’s to preserve my sanity as well as calm her down. After about an hour she was a bit more relaxed and could focus somewhat on her Bible verses. The other night she was calling out so much I could hardly eat supper which I usually try to do by 11 o’clock since I’m going to be up most of the night. I can barely read or accomplish anything on nights when I don’t have a home aide. I lamented to my brother about this last night, expressing how much reading, writing and working on my photography I wanted to do but couldn’t. Even when I have someone helping me at night the time goes by so quickly I still can’t get much done.

Almost every meal now Mom has to be fed (baby food almost exclusively). She’s having a harder time swallowing. I have to crush all her pills now and put them in a spoonful of apple sauce. It had gotten to the point where she almost choked swallowing a 325 mg aspirin she takes as a blood thinner so I have to crush four baby aspirin and give it to her that way in apple sauce.

Her incontinence is getting worse. It’s so difficult and time consuming cleaning her that she’s getting more rashes and skin irritations. Her bedside table is covered with various tubes of creams and ointments. I think of Mom as she was years ago and can’t even imagine she and I going through all this. It begins to seem surreal.

As I told my sister last night, the reason I can endure this is, first, a deep and abiding love for the person who brought me into this world and raised me with minimum of help from my father. And second, because I’ve experienced so much adversity and depression all through my life, I am steeled to the present prolonged period of adversity, an unexpected descent into the netherworld of dementia. More and more Mom seems lost and never sure of where she is. The other night in her confused state she was convinced she and I were somewhere other than home. She felt her sisters and my father would be worried that we had not returned home and that we needed to call them. All three passed away many years ago but to Mom the past and present are one and the future is not something she can even imagine. In other words, she has no conception of time, place and who either of us are except when I try to explain these things to her. She seems to grasp it somewhat then.

Mom has several frog figurines. One of them we named Freddie.

“That’s Freddie the frog,” I replied. She smiled. Mom always liked to collect frog figurines for her gardens.

About an hour later Mom asked, “Who are you?

Mom had a moment of complete bewilderment. She couldn’t think of who I was.

Finally, she blurted our, “You’re Freddie.”

“Mom, who’s Freddie?” Then I realized she was referring to the frog.

We both laughed. Mom still has a sense of humor, thank God.