Her Name was Sanderson

Her Name was Sanderson 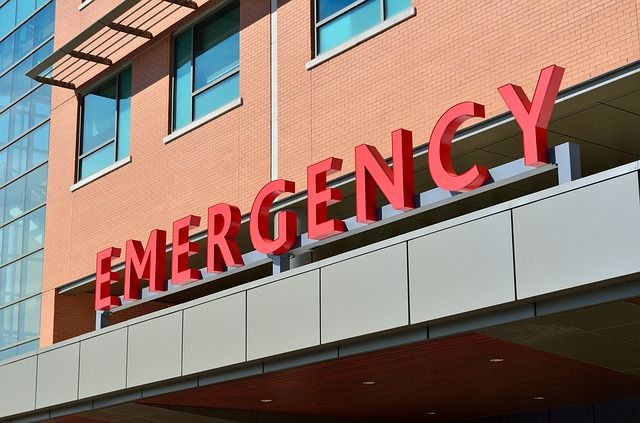 Her name wasn’t really Sanderson but I changed the last name to protect her identity. Miss Sanderson was brought into the ER in a wheel chair. I didn’t see who brought her in because I was busy reading the closed captioned ghost busters movie on TV. We had only been there an hour but we had good seats so I was relatively comfortable. I got my snacks and settled in for what I knew was another marathon ER visit. She immediately started chatting with the people nearby. They didn’t seem to mind, and soon they were all just chatting away.

I could tell she was a person with a lot of medical issues. She looked like she weighed about 95lbs, she had a facial deformity and some sort of tubes coming out of her chest. The few times I looked in her direction I could see she was miserable. It was clear from where I sat that she was doing most of the talking but the other folks didn’t seem to mind. They didn’t have a view of the television so they were probably happy for the distraction.

After about four hours the room got quiet. It was around 10:00 PM and people were starting to get tired. Some were sleeping, others were on their phones, or others (like me) were watching whatever came on the television. All of a sudden someone started to cry. It started soft so I thought maybe someone was groaning in pain. I thought that soon whoever came with them would tell the nurse. It’s common to hear all sorts of noises in the ER; but this was different.  The cries which started of low and soft, soon became loud as Miss Sanderson began to wail. The people sitting near her, the same ones who were talking to her earlier, didn’t even look her way. Everyone else was looking in her direction, but nobody moved.

I turned to my son (because we were waiting for my husband to come back from ultrasound) and said “Do you think I should go over there” he said, "Yes Mom, somebody’s got to do something." So I went over and asked Miss Sanderson what was wrong.

She had apparently been brought to the emergency room by ambulance and left in the waiting room. She said she had been sitting there for hours, and they didn’t even have her name in the system. It was obvious she was there alone, which is something I strongly advise against. I promised her I would get some help.

I marched over the nurses’ station, and with all the authority I could muster, I told them they had five minutes to attend to Miss Sanderson or I would begin knocking on every door I could find until I got some help.  In less than that time, the nurses learned that she was given the wrong name band when she arrived. The entire time they were calling for Miss Brown and her name was NOT Miss Brown.  As they scrambled to correct the mistake they were pointing fingers and trying to blame everyone else for this mistake.

I plan to speak with someone at the highest levels of the hospital about this experience in the hopes that things improve. The service at our community hospital has degraded over the last decade and I am hoping I can do something to make it better for myself, my husband and Miss Sanderson.

The takeaways from this experience are:

Check back later for a follow up to this story.