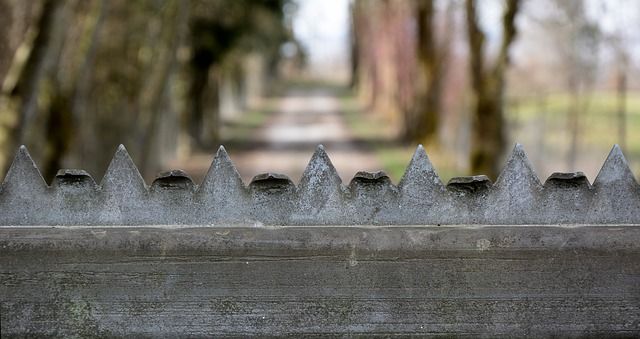 It's been rough this week. Everything has started to hit.

I remember this delayed reaction thing from when my husband died back in 1995. Was expecting it but still ...

Need to clean the house, won't feel half so overwhelmed if when I look around the house isn't a wreck. But no energy. Want to, but can't. Just can't. I half-way cleaned up the living room today and finally just pulled stuff out of the refrigerator and cleaned the containers - the three week old containers. Since I'm not planning on cultivating my own penicillin they needed to be cleaned. Besides when I get groceries Friday I need room to put stuff.

One friend has checked in on me this week. One.

So here we are a week out from the funeral and already everyone is done and moved on - understandable I suppose but checking in would be nice. The bringing me food thing would also be nice. Apparently no one does that here. Probably the only town in the Midwest that doesn't. Or maybe it's just my friends.

Just as well I suppose. I have been eating out at night because I just can't come home and cook. That was the routine. Come home from work and go straight into the kitchen to start dinner. I can't afford to do this but I can't bring myself to cook. At least this way I am eating, so I suppose that's a good thing. Although the 20+ pounds I gained thanks to the last 3 years of stress could stand to go away.

The nursing home is having a memorial for Mom on Wednesday at 2:00. I will be going to thank the staff. Th chaplain told me that they think a lot of me, which was nice to hear. Looking back on it in the month (minus a day) that Mom was there I was pretty much the only relative there. Except on Sundays when a couple of the others would show up. So I guess that made an impression. It's mostly for the staff and held at shift change to catch all of them who cared for her. It's a nice thing. I invited a couple of the friends who weren't able to make the funeral. Not coming to this either. Not working, but not coming. Board meetings, lunch engagements, you understand. No actually I don't but okay.

Obviously I won't be going back to the office after that - although I expect they will assume that I will. Except the office manager, she told me not to worry about it. So I won't.

Mostly I am immobile. I had forgotten that part of grief.