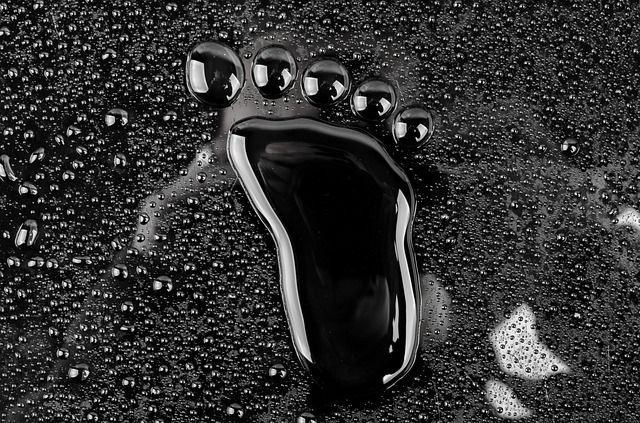 It Goes On and On

Penny
It never seems to stop. Carl's health just goes from bad to worse with every test. After having pneumonia an x-ray was done of his lungs. It showed something they wanted a CT-scan for to get a better look. The CT-scan showed a large mass in his left lung. His primary doctor isn't saying much, just it could be anything. We're waiting for an appointment with the pulmonary doctor, hoping he'll call today.

Carl also had an upper GI.  He's got severe reflux, the doctor said that the reflux was  going on during the test. He still has nausea and vomiting, possibly from the reflux. He just doesn't feel good at all. I hate seeing him like this.

But, he does has some time that he's a little bit better, or pretends to be. He's finishing the cradle and it's beautiful. He's very quiet, doesn't talk much at all, I have to almost insist he talk to me.

And so life goes on. We  manage to get through each day. Carl naps during the day and he's in bed by 7:30 p.m. He sleeps til 7 or 8 the next morning. He's up during the night for the bathroom and says he doesn't sleep much at all. I don't know. I worry so much about him, I just want better days for him.

Today is another day, maybe we'll get a call from pulmonary for an appointment. Maybe things will be better. I haven't told Chuck anything about the new test results, not sure what to do there. They're so happy and excited  about the new baby.