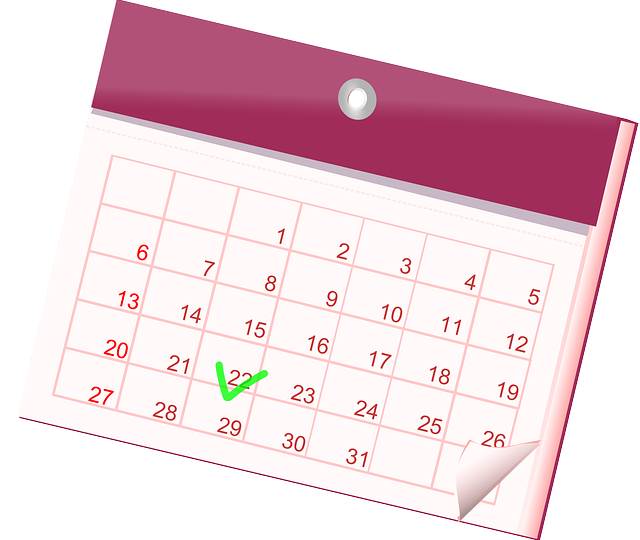 The Coming Week of Medical "Stuff"

I've had a bit of a break from medical appointments the last few months. I mean, we've been to the pediatrician about colds and got a chest X-ray just to make sure Mackenzie didn't have any pneumonia going on and urine tests for possible UTI (no UTI, but still blood in the urine) and a blood test this week. But, overall, we've had a bit of a break. Next week, we will make up for all of that.

On Monday we will leave home after Mackenzie's preschool summer day camp and head to the Bay Area. Early Tuesday we have an appointment with a nephrologist because of her repeated UTIs this past six months (and the presence of blood in her urine even when she doesn't have a UTI and her inability to get out of diapers at night - she sleeps through peeing and will even leak through diapers as well sometimes). Then, on Wednesday, we have our regular heart clinic appointment. On Thursday, I am taking my mom for a post-mastectomy bra fitting and her blood draw at the infusion clinic. On Friday, Mackenzie and I are going back to the Stanford area to speak to an auxiliary group who does fundraising for the hospital where she is treated for her heart issues. So, overall a busy, busy week that all revolves around medical "stuff". Hopefully we can get it all out of the way and we won't have to do much for the next three months! But, I'm not holding out too much hope of that...

I will say that I've had a slight worry lately with the summer cold and not knowing whether things are more serious than they seem. I mean, I know she isn't in heart failure - she isn't throwing up and she has a great appetite. But, ever since we went weeks not knowing that she had a pretty serious pleural effusion, I worry that something more serious is going on without me realizing it. So, I will feel better once we get the all clear from the doctors next week - on both her kidneys and her heart/lungs!

My mom is doing pretty well lately. The radiation treatments she did early in the spring reduced her tumor by something like 60%. So, its still there, but much less of a threat for now. And her cancer marker numbers were down on the blood tests, so the Tamoxifin seems to be holding it back for now. She does not feel well most days and easily tires, but at least she isn't on chemo or radiation or anything else and has been able to maintain living by herself since my dad died. She is lonely a lot of the time, so we were down there five days last week and will be down there from Monday through Saturday this coming week and I will probably try to schedule another three or four day visit in the next few weeks. The more I can get in before school starts, the less guilt I will feel once school begins. I wish she was willing to come up and stay with us more often, but she doesn't like going up and down our stairs and she just likes being in her own house, which I can relate to and respect.

So, that's my update. Lots of stuff next week!