Voices from the Edge: Waiting for Dad

Voices from the Edge: Waiting for Dad

0
"As it was in the beginning, now and ever shall been world without end. Do we get more comfort than that?" ~ Joan Didion, The Year of Magical Thinking

Allen jumps out of the car, excitement in his step. "The train's coming!" he says. "It worked!" And for a slice of one instant I am nonplussed: it can't be real. My son runs along the sidewalk next to the train track, rushing towards the station where a gray-haired woman waits with a suitcase. 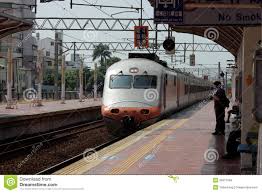 I lower the window on the passenger side of my Nissan, letting the early autumn breeze carry in the sounds and scents of the incoming train. The lady smiles at my son.

"Waiting for someone?" I hear her ask.

"My dad," Allen says. He bounces from one foot to another.

"You must be excited to see him," she says. "Has he been away long?"

But Allen is suddenly bereft of words to explain, so he merely nods. As the train brakes with a screech, he moves away.

I watch him from the driver's seat of my car. Despite Allen's dedication the last eight weeks to the art of magical thinking, I know his father will not be on the train. I take three deep breaths, a calming strategy I have used often. I can't let myself get upset now; Allen will need me.

The train comes to a halt and a conductor jumps down, taking the suitcase from the gray-haired lady and helping her up the metal steps. Allen stands to the side, watching closely.

No one gets off the train.

"Help you, sir?" asks the conductor.

"I thought my dad would be on this train," Allen says in a rush. "We did everything right, Mom and me. This was the train."

The conductor looks up and down the length of the train. "Maybe he took another train," he says. 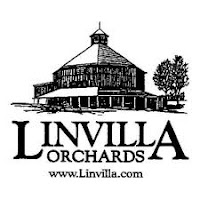 Allen, dejected, hangs his head and saunters slowly back to the car. I take another deep breath. We have been back to Smedly Park to check the shirt Allen left hanging on a branch; we have found the biggest tree at Rosetree; we've found the strongest horse at Linvilla. In the eight weeks since Ron died--passing away peacefully in his easy chair--my youngest son, who has high functioning autism (Asperger's Syndrome) has handled a variety of "scrambled emotions" (Indiana University, 2019). He's had trouble sleeping, is vigilant about locks and dead bolts, and insists on wearing the same shirt he wore the night his father died. Each of my three children--Dennis, Bonnie, Allen--has had to find their own ways to grieve the loss of their father, but the issue for Allen is compounded by his brain's atypical function, making the finality of death hard to accept.

According to Dr. Tony Attwood, a noted expert on Asperger's Syndrome, an increase in spectrum behaviors helps the neuro-atypical keep calm and block negative thoughts. Allen's belief that his father will come back if he follows a certain procedure of carefully designed steps is called "magical thinking," a psychological concept that protects the thinker from the unthinkable. Writing in The Seven Laws of 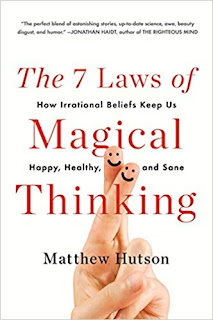 Magical Thinking (2012), author Matthew Hutson contends that such thoughts provide an evolutionary advantage, encouraging us to be more participatory in life if we have some control over the outcomes.

At its most simplistic, "magical thinking" is a form of bargaining such as Audry Huff displayed during the 2010 World Series when he wore the same red underwear for every game, convinced it helped the San Francisco Giants win. Writer Joan Didion (2005) used magical thinking to recover from the sudden death of her husband, John Dunne. It took Didion two years to realize that any amount of bargaining would not bring her husband back. Life continues it's cycle. She learned to find comfort in that.

For Allen, it's only been two months. He slides back into the car. "Wrong train," he says and sighs. "I'm doing everything I can to bring him back. I don't know why it's not working.

I speak carefully, aware that while I grieve for the man Ron was before the car accident stole so much from him 19 years ago, Allen grieves for the only father he's ever known. "Maybe he's not ready to come back," I say. "Maybe he has somewhere else to be."

"Why wouldn't he want to come back to us?" my son asks.

Allen nods and I know he is fighting back tears. I reach across the car console and touch his shoulder, expecting him to flinch. He does not. Then he starts to laugh.

"It would be just like Dad," he says, "to get on the wrong train." He says it without judgment. "He always needed you to tell him what to do."

I smile, conceding his point. "So, what now? Do we wait for another train?"

"No. We need to check again next week."

"Okay," I say and put the car in gear. Each Saturday brings another magical outing. We pull out onto Rose Valley Road. I venture another thought. "Maybe he's not coming back."

Allen's shoulders sag as he considers the possibility. "Maybe," he whispers. 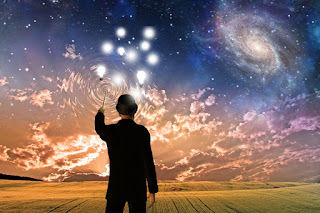 There is silence in the car. I take a few more deep breaths, telling myself that in time Allen will accept his father's death."I just can't stop trying yet," says Allen. "Not yet. It's too soon." And it is too soon, only eight weeks into the rest of our lives without Ron.

We drive down Rose Valley Road, past the college where Allen-despite having special needs--earned an associates degree in technology and Ron proudly clapped as his son received his degree.  I spy Hedgerow Theater where Ron and I saw "A Christmas Carol" and "Noises Off" and "Our Town." I make a right onto Brookhaven Road and we drive by the house where Ron grew up. We are all the way to Bridgewater when Allen speaks again.

"I just want him to know much much we miss him," he says with a sigh.

"He knows," I tell Allen. "I tell him every morning and every night."

"Me, too," whispers my son. And this time he is the one who reaches across the console and pats my shoulder. 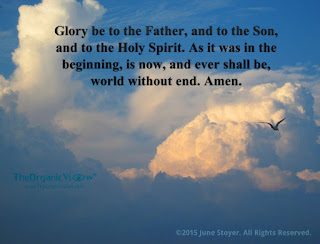