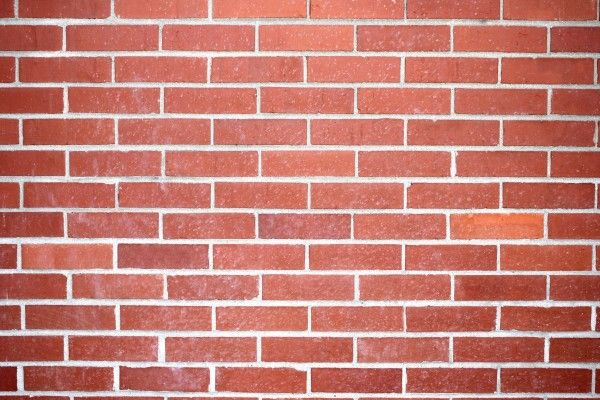 Met with an ombudsman today. Trying to see what options we have, etc. A neighbor made the suggestion that I meet with this woman. Very nice person. Had access to good info. But...

So I have to go back to the Agency on Aging - yeah, the agency that was not at all helpful months ago. Yup, currently still have too much $ to get any help from them though. 'Cuz you know $3k in checking, $4k in savings and $6k in an IRA is SOOOO much money.

Need to call JFS on Monday and try to get an appointment to start the Medicaid application process. Then, the Agency on Aging is the only agency able to do the in home assessment for the Passport program. That whole application and assessment process will take months. She'll be out of money by then. Also sounds like a bunch of time off work to set all this up.

Found out too that -- assuming you're approved for Medicaid -- you have to be able to guarantee that there is backup support (care) if the Passport caregiver doesn't show. Well, hell if it's just Mom and me there IS no backup. With the agency we're currently using at least when we've had call offs by a caregiver they have covered the shift. This is what they are supposed to do, but according to the ombudsman, most don't. Passport providers don't. So no backup and you run the risk of neglect.

Oh, but Passport won't provide all day coverage. No 8 to 4 as I have here now and certainly not 8 to 5. But with the fall risk the doctor doesn't want her left alone and given that I have found her on the floor before, been here when she's fallen and she can't get up - hell, I can't lift her either - she needs all day coverage. A few hours here and there is hat Passport does, that's it. So what the hell good is it?

Mom gets a little over $1100 a month in social security. At $20.50 an hour five days a week that doesn't even cover a week for private pay.

So yeah if she needs to go to assisted living or whatever we need to get her Medicaid processed. But the five year look back scares me because she's only lived here since April and her record keeping for the two years prior is shaky at best. The thing is, we don't want to go to assisted living but if we can't get the coverage we need at home what the hell choice do we have?

Oh and in town there is ONE choice that accepts Medicaid with average or above average ratings by the state/Medicare/Medicaid - but those ratings don't apply to staff to resident ratio, that's below average. The other one in the city limits has well below average ratings across the board. The new facility under construction still hasn't decided on the Medicaid option. There's an out of town - 40 minutes away place that is good on all levels but it's out of town. None of these at all are continuum of care facilities SO if I get her into assisted living in one of them when she gets to dementia care level then what? Where does she go?

Why the hell can't you get full day in home coverage through Passport? Why the hell would it be "in the taxpayer's interest" for her to go to a facility that will cost the state two or three times as much as staying at home? Or for me to lose my job trying to cover the gaps in hours? This makes no sense! It's the 21st century. Few households have stay at home adults who can do this without agency or state assistance.

I'm terrified that because I am alone here with no support - if you've been following along you know how difficult it has been to get any support from anyone - she will have to go to a facility. She's aware enough that she won't simply adjust after a few weeks. She won't be home. She won't have her cat. She's depressed now. Put her in a place other than home and she'll spiral. So they'll put her on more meds which will take more of her away from the world. Her mother was physically ill and on a feeding tube when they put her in a facility because the hospital couldn't do any more for her. She lasted a couple of weeks before she ripped out her tubes and made a break for it. She didn't make it. I can't let that or anything remotely similar happen to my mother. I just can't. But what choice is there? From everything I am being told there aren't any choices, not real ones.

This is not a solution. This does not give my mother what she needs.

This is not helpful.

And it's pissing me off.

It's awful when the search for a solution just leads to a brick wall. I'm grateful you share what happens which hopefully will bring to light how difficult it all is.