Word from a Widow

Word from a Widow

0
God is close to those crushed in spirit; God will not leave you alone. Psalm 34:18 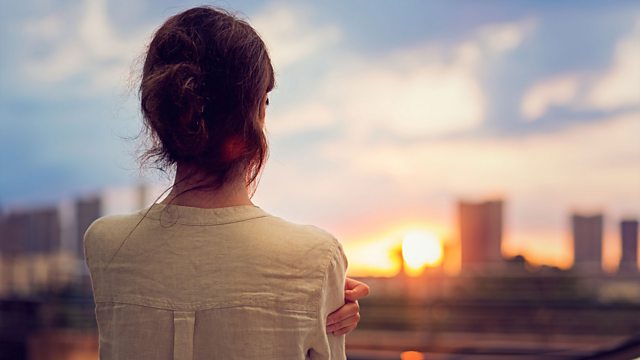 A few months ago, I joined a group of 700,000 American women without any intentional planning. I became a widow. And I am sorry to tell you, my sisters, that 75% of you will someday join the same club that does not discriminate due to race, creed, religion, socio-economic strata, or sexual preference (Kenen, 2018). It is a cold hard fact that women who lose a spouse outnumber men who lose a spouse by 7 to 1. And while there are logical reasons for that--women tend to live longer then men and marry someone a few years older than themselves--it doesn't help when you find yourself rudely thrust into a role for which you are not prepared and which is--sad to say--undervalued in today's culture.

Because, let's just face it, there are no longer any rules.

Remember that scene in Gone With the Wind when Vivian Leigh, as the charming Scarlett O'Hara, is tapping her black-shod foot at the Bazaar for the Glorious Cause and Rhett Butler, played by the devilish Clark Gable, offers an enormous amount of money to dance with her? Dr. Mead, without hesitation, explained that "Mrs. Hamilton is in mourning," and encouraged Rhett to choose another lady of his  liking. And while Scarlett defied all social customs of widowdom and consented to the dance is besides my point; the thing is that everyone KNEW Scarlett was a widow. And they KNEW the proper etiquette required.

I'm not suggesting we return to the donning of long black dresses which cover our faces and hide ourselves inside our houses for a year or more. Heck, I didn't even wear black to my husband's funeral and I'm not about to start. But I do wish that, just as we teach employees in a workplace how to interact with each other, we'd pay a bit more attention to what we say to widows. Widowhood is uncharted territory for all of us. It ranks up there as the number 1 stress of all time. It's falling into a new dimension without a guidebook, plunging down the mountain with no safety net, and arriving in a foreign country without a translator. 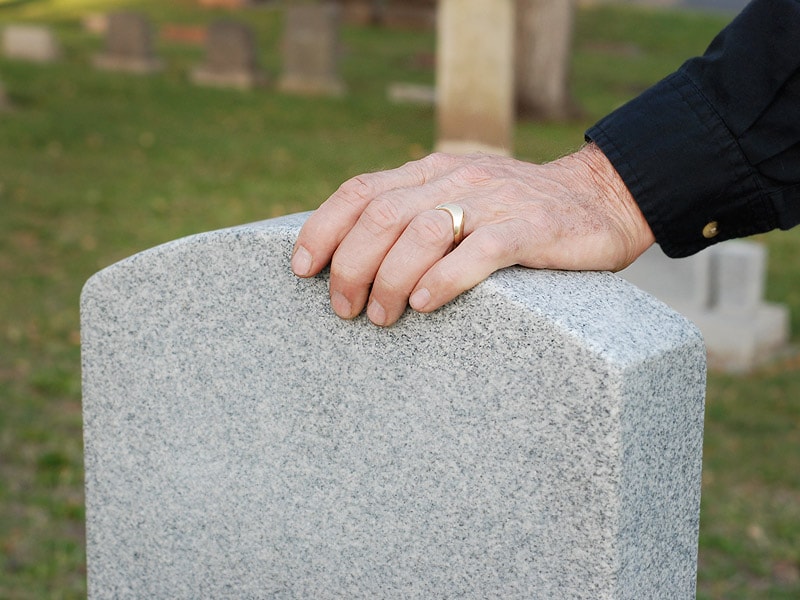 Scarlett's black widow's weeds were at least public acknowledgement of her loss, a way of telling the world, "Look, I've been through something here so give me some space." For the most part, widowhood is invisible. I still go to work, pay my bills, care for my house, my autistic son, and my two older kids. While I'm missing Ron's SSI, I'm better off then some women who lose 75% of their income when a husband dies and who are often left with  no idea of how to handle the checkbook or when to take the car in for inspection. Ron was ill for 19 years so I've been doing all of those things anyway.

But I am still grieving and will continue to do so for a long time to come. I dreaded going back to my job as a teacher in September because those ,"What did you do over the summer?" conversations were bound to come up. "Me? Oh, my husband died," left people stunned into silence. Should I have avoided the truth?

Recently, I caused a bit of a stir on Facebook when I suggested that people think about what they say to a widow. Let me make this clear: I am always gracious and grateful for anyone who cares enough to ask me how I am doing and actually listens. I am not grateful to the ambulance company who sent me a bill for the night my  husband's body was taken to the morgue and noted that Medicare would pay "if the deceased signs for it." I am not grateful to Medicare who sent a letter addressed to my husband saying they would no longer approve claims on his number because, "on July 13, you died. Our condolences." I am not grateful to Ron's retirement fund assessor who suggested I cash the last check--sent the week after Ron died--by having him sign it when I had just told him Ron had died.

Widows have been with us a long time. We're not going anywhere. Maybe, once we get over our grief--often compounded if, like me, you've been a caregiver to a sick spouse--we can organize and march on Congress, demanding a decent bereavement period and financial aid. But in the meantime, I have a list of suggestions of what to say or do for a widow you know.

1. Pray for them. Widowhood is lonely. And scary.

2. Send a card. I have a box of sympathy cards sent the weeks after Ron died, but I do appreciate a simple, "Thinking of you" note that lets me know I have not been forgotten.

4. Make a meal. Truth is, I don't feel much like cooking. Allen and I are existing on hot pockets, pizza, and scrambled eggs.

5. Give a restaurant gift card. For when we get tired of the hot pockets, pizza, and scrambled eggs.

6. Extend an invitation. We live in a two-by-two world. But I'd still like to be invited over for dinner or a game night.

7. Offer to do a chore. Show up at the house and offer to rake the leaves or lend a hand at home repairs. Allen and I have become pretty handy, but there are things we cannot do.

8. Give a gift. A friend recently gave me a little basket of soaps and sachets. I treasure it because she remembered that I am still in need of some support.

9. Listen to them. Recently, several people have asked me how I am doing, but haven't stayed to hear the answer.

10. Hug them. If appropriate and in the proper place, offer a hug. Chances are good that we've been missing quite a few.

Okay, I am done my grumpy widow rant. Honestly, I do know people have their own lives to live, but I also know that, as a society, we have done a poor job of following James 1:27 to care for the widows and orphans. I've seen about a hundred commercials asking for donations to animal shelters and not one suggesting you take a widow to dinner.Maybe the 700,000 of us should get a publicity agent. 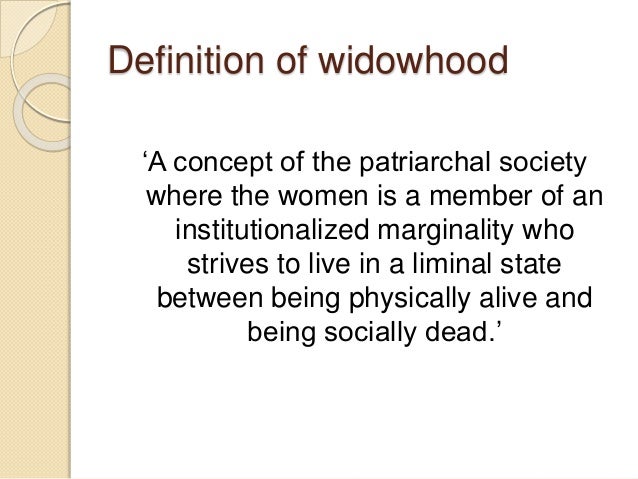